When you heal yourself, you change your results.

Have you ever noticed how despite changing jobs or partners, you still face the same issues?

How you show up in the world is how the world will respond to you.  Simply put, you have subconscious programs that run you- your words, thoughts and actions. These programs were installed as a child when you saw and interpreted the actions of others. If you were criticized as a child and felt unsafe to express your wants, it most likely plays out in current relationships. Or as a child, if you saw other children being told that they were loved or given other forms of affection, and you never received the same, you might think that you are unlovable or not good enough.

Or maybe you come from a family that has struggled financially, or perhaps emotionally with drugs, alcohol or other forms of abuse.  Think about how these situations could distort your view of life.

Over the years, these “distortions” or thought forms, created more distortions on how you saw your reflection in the world. Your beliefs were mirrored back to you by the actions of others, there by validating your distorted beliefs, causing you to possibly alter your optimal life path.

When you do the inner work and heal the distortions, you shift your world back to truth- a world filled with love, acceptance, trust, deeper connection, abundance and more.

You have the potential to live your dream life when you clear the distortions and return back to wholeness. 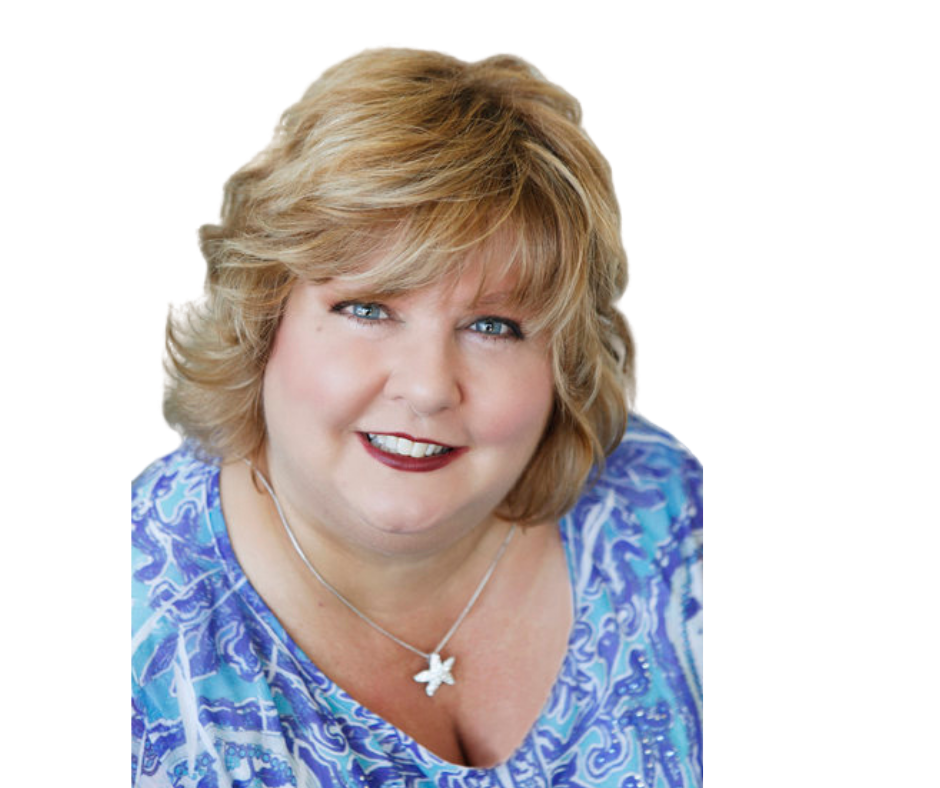 Mary is a psychic/healer and multi-dimensional channel who helps her clients to find their life’s purpose, successes, abundance and joy by cracking the code that keeps them out of divine wholeness.

Mary does this by bridging the gap from where her clients are to where they want to be- and sometimes don’t even know that they are out of alignment with the soul’s desires, allowing miracles to happen in their financial life, relationships, health, professional life and emotional well-being.

If you’re ready to take the first step to create more space for miracles to happen, click on the link below.

Schedule a complimentary call to see if I’m the right person to help create the map to your dreams. 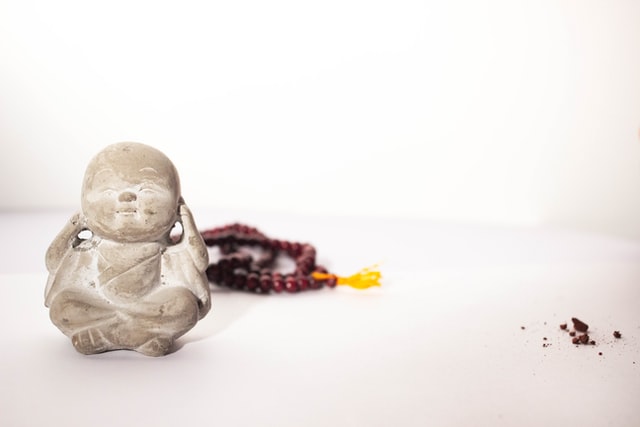 In a private reading, you decide how you want the session to unfold. We can talk about past events, and how they shaped your life or continue to, guidance for present circumstances, or what the future will bring and steps to change the outcome. Plus I will relay any messages from Spirit and deceased loved ones.

Unlock your dream life… it is within your reach.

Did you know that many health, wealth and love issues stem from unconscious beliefs?

I help you to break through the blocks- known and unknown- that prevent you from achieving your desires so you can have more abundance, greater health, love, healthy relationships… I help you to release the emotional baggage that keeps you stuck.

You do not need to be in my presence to receive a healing. 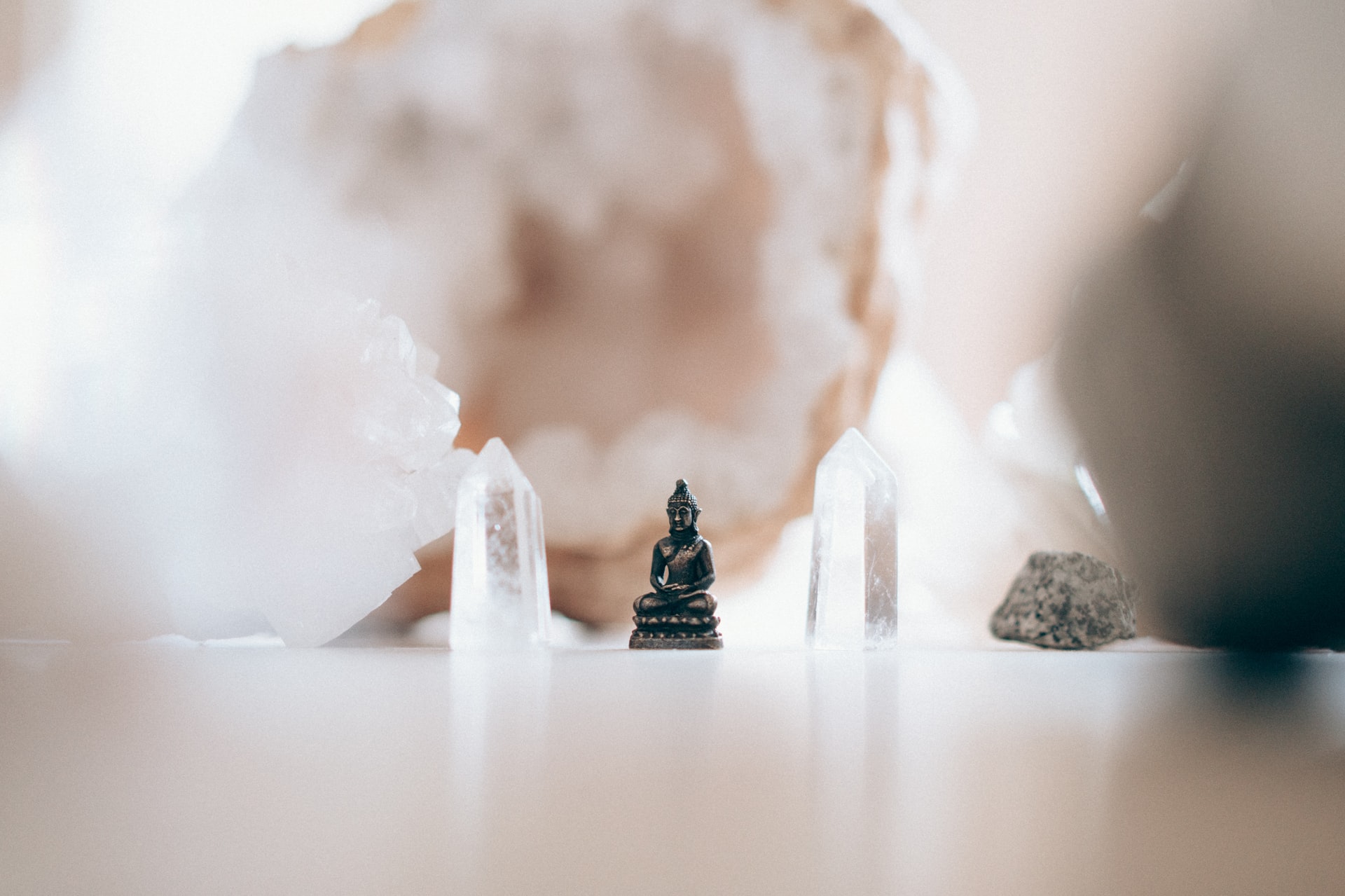 Get 15% off a reading when you sign up for my newsletter!

Enter your name and email

Want to receive some spiritual insights?

Yay! You're in! Be sure to check your email in the next few minutes for a special gift...

We guarantee 100% privacy. Your information will not be shared.