Choosing to Be Me 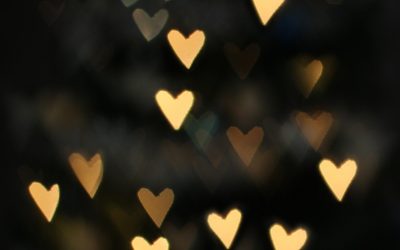 I admit…I’ve made many mistakes in my life.

Belief systems and fears helped me to make those mistakes, all because I forgot who I am. And it’s taken me all these years to remember my truth, my divine truth of who I am. And I’m talking about the hats I wear, the “characters” I play for people, but rather I’m talking about the woman I am, bare and naked, the one who doesn’t need to “be” anything for anyone except for herself.

It’s taken me a long time to get how I have failed myself, and I don’t mean that as a way of judging myself, but rather to remind myself, who I don’t want to be anymore. Over the years I’ve been told that I need to slow down, step into my power, love myself, but those were just words that had no meaning. They had no meaning simply because the person saying it didn’t understand those words either. They were just concepts without meaningful actions to go with the words.

But now, those words are not just concepts to me because now I understand. I finally got the key to crack the code.

I grew up in a time where it was reflected to me how much it was a man’s world. And while society hasn’t completely provided an equal proving grounds for women as of yet, when I began working in a large international corporation, there weren’t any females in positions higher than supervisors. Men ruled the company. I remember being in an all male meeting where I was invited at the last moment to represent my manager. I had all the answers that these men were wanting but nobody bothered to ask me which was crazy since they were talking about my client. I tried to speak up in the meeting to no avail.  I was completely ignored. I finally had to scream to get their attention. It was then that I learned that I needed to act like a man to get things done and for acceptance by my male counterparts.

Big mistake. I forgot who I authentically was. And so life went on.

From then on, I used my aggressive male energy to get what I wanted. I have to if I wanted to play the game. But the problem was that I played the game 24/7. I forgot to shut it off. Hence, I became a bitch.

I couldn’t win. I couldn’t please people or myself. I got things done, but at what cost? At the cost of relationships, I was not being who I divinely was.

If you want to learn more how you can be more divinely authentic, contact me for a free discovery session to see if  my coaching can help you step back into your divineness and authenticity.