ARE YOU IN A DEAD END RELATIONSHIP? Clues That Your Partner May Be Emotionally Unavailable 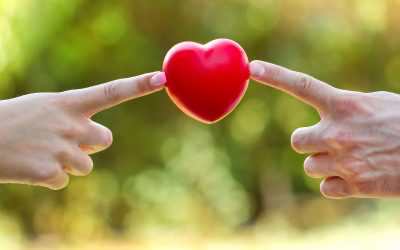 You can be the best partner you can be in your relationship, but if you or your partner is emotionally unavailable, your relationship cannot weather the storm. The reason is simple; the relationship isn’t a team- it’s two people in a relationship that isn’t cohesive. It’s every person for themselves, well at least that’s one of the couple’s opinion, whether that decision is conscious or not.

How fun is it when you feel that you are and your partner aren’t a team? And are you clueless how he/she feels or thinks?

The best strategy to have in a relationship is to be open. Be willing to see the red flags, to listen to your gut when something feels off. So often we have an inkling before we know concretely that something is wrong. And yet we dismiss it because we doubt ourselves or we really want the relationship to work

And when you do realize that you are with someone who is emotionally unavailable, talk to them. Tell them that it feels likethey are holding back.  Gauge their response. If you get resistance, get out of the relationship because it probably won’t make it. But be willing to voice your concerns and the actions that you plan to take if you don’t see any changes. If they truly love you, they should be willingly to address your concerns, as well as address theirs with you. It’s all about creating a give and take partnership, not a dictatorship.