Sacrificing Yourself for Others is A High Price to Pay 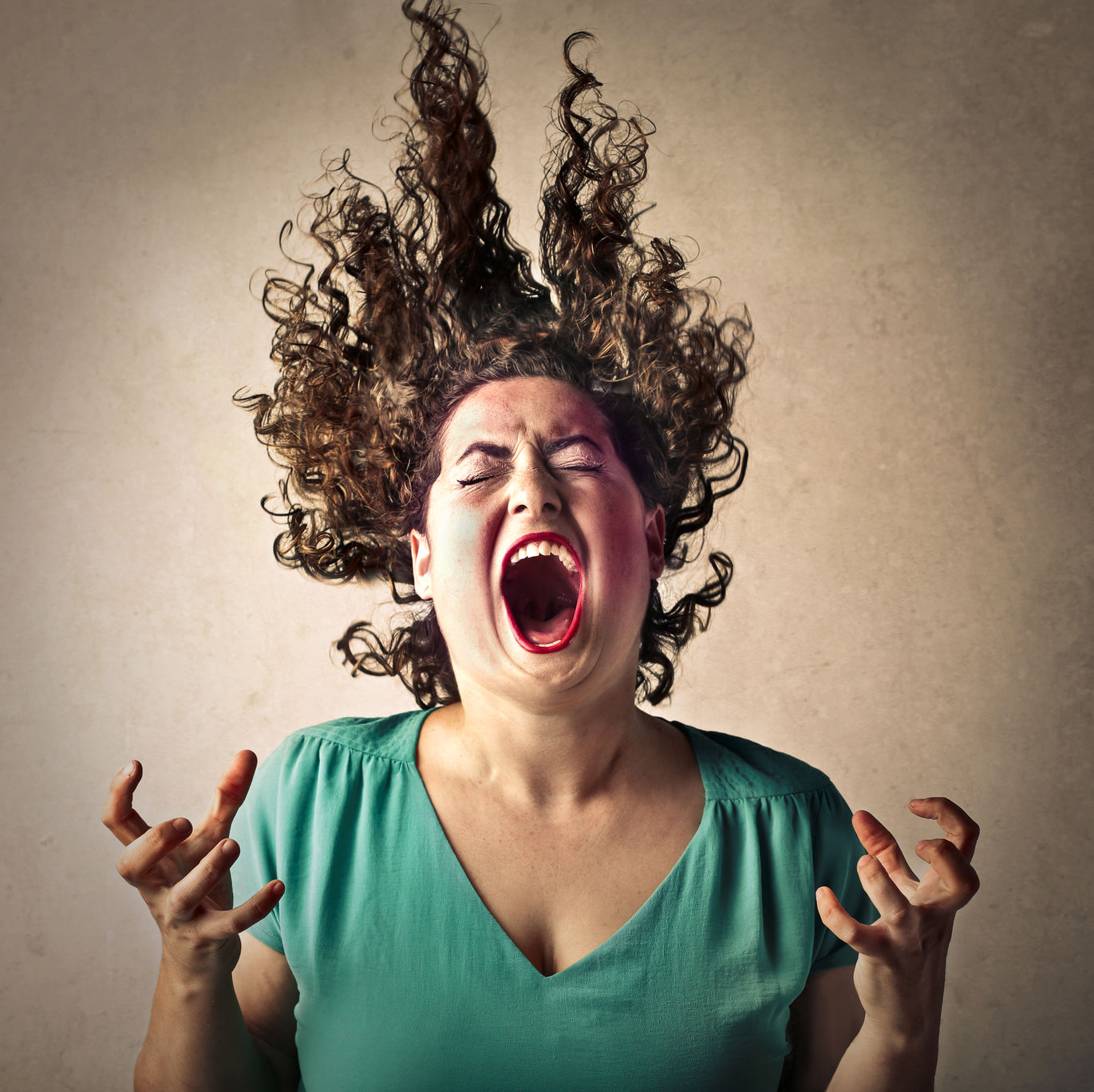 Mary is a psychic, healer, and coach who helps her clients heal their stuck so that they can exude confidence.


Self Help | Self Love

Many women sacrifice themselves for the sake of others believing it is what they are obligated do. But should they?

The answer is no.

Women need to stop trying to be in control or obligated to do everything for their family and even at work. Besides burning themselves out, they are teaching others how they should be treated. It also enables others to not pull their fair share. Let’s take the example of a divorced mother. Many times she tries to fulfill the role of mother and father because the father is either absent or not fully participating, especially when he has remarried. So mom goes the extra mile so her children don’t miss out or she chooses to play the martyr to instill a point. But who really wins?

Mom is most likely not giving her all because she is stretched too thin. So instead of quality time, she is giving quantity time. Ask any kid with divorced parents which they prefer, and the ones that hate going to see the other parent is most likely experiencing quantity time of quality time. Besides sacrificing her personal time, she is also losing her identity. She will forever identified as “mom,” and when her kids leave the nest, she will find herself lost and lonely if she hasn’t participated in her own life, with her own interests.

Women need to be more unconditional in their love, not just to their family, but mostly to themselves. They need to know how to love enough to know when it’s beneficial, but to stop when it’s preventing a person from growing or finding their own independence. Coddling someone benefits no one other than to create future members for a codependency group.

Women who sacrifice themselves forfeit their mental health, happiness, respect, freedom and identity. That’s a high price to pay especially when few will appreciate her efforts.

← Prev: 10 Questions A Woman Over 40 Should Ask A Guy When You First Meet Next: The Quickest Way to Stop Feeling Judged → 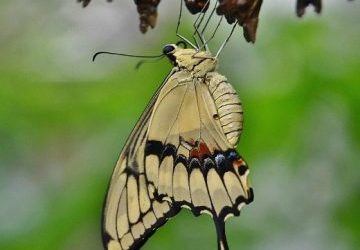 Does anyone remember the movie Groundhog Day, where the weatherman keeps repeating the day over and over? That’s what... 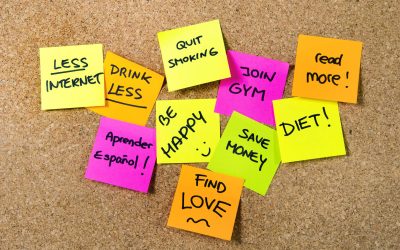 It's that time of the year again- time to make new year resolutions. If you are like most people, you've made many... 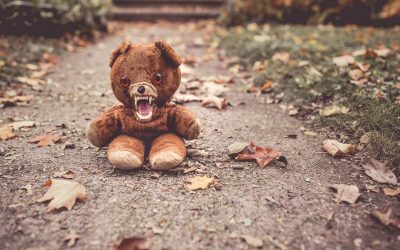 Have you ever felt judged for something? Have you ever judged another for not meeting your criteria or expectations?... 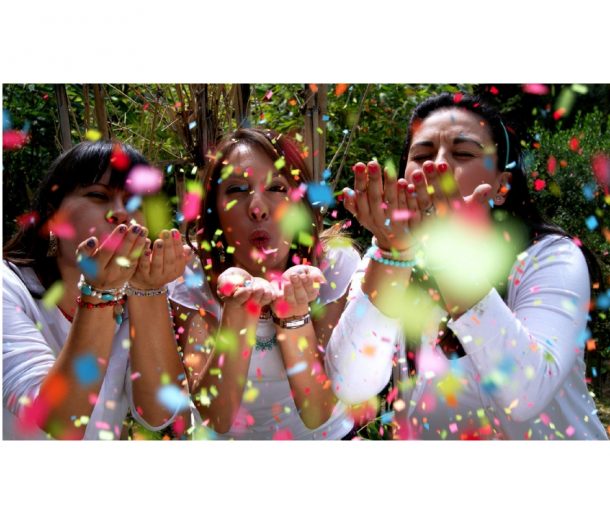 Subscribe here to receive periodic newsletters, education and updates in your mail.

Your information is sacred to us and will never be shared. You can unsubscribe at any time.